The wonderful world of dating now controlled by a variety of online dating apps such as Tinder and Bumble. Gone are the days where couples say “we met on a night out” or at a “friends gathering” because finding someone for whatever purpose you may have is now made pretty easy for us. One flick on an app and a date is set up or if its Tinder a “Wham bam thank you ma’am” is set up. From my experience, the one question I always get is “Have you got the dodgy Birmingham accent?” I am born and raised in Birmingham, of course, I’ve got the accent Bab but now thanks to Peaky Blinders, the accent now appears to many as “sexy” There is more to dating Brummie’s than just the accent and here are a few things in what to expect when you date a Brummie.

WE LOVE OUR CITY

Brummies are very friendly and always up for a laugh, Possibly the friendliest people you will meet on this planet. The conversations I have had on the train, in pubs, and in the toilets with fellow Brummies from not knowing each other to sharing shitty burger van burgers and helping to unzip each other’s dresses down. We have great humour, a great city we call home and we don’t really give a shite what you think of us.

Now, this is a term you will hear in many Brummie households. Us Brummies love a cuppa now and again, especially with a chip butty. I think my parents drink around 6 cups of tea maybe even more, and any time a guest comes around that’s the first thing they will say. Fancy a brew seems to be the answer to everything, split up with your boyfriend? Time of the month? Brexit is delayed again? One boob is longer than the other? It will be okay come in and have a cuppa!
There’s a brew for every problem.

BRACE YOURSELF FOR THE SNOBS STORIES

RIP snobs, you will be forever in our hearts. Every Brummie has a Snob story, You will hear Snobs a lot when you come to Brum “Do you remember the old Snobs? Pints were £1 and you can never remember how you got thrown out?” We will entertain you with many stories about the “Old Snobs” The story’s, the people and the crappy food that we had after Snobs finished in the little takeaway shop next door-I wish I could remember the name. We will talk about the sticky floor, the lack of light, the trips to hospitals after slipping all over the joint and the whole room going crazy singing to The Killers-Mr Brightside. To many, it was a shithole, but it was our shithole that we absolutely adored.

MEETING UP IN BRUM

There was a time when McDonald’s on the ramp was an alright place to meet but nowadays it is Grand Central (to us Brummies it’s still New Street) or the Bull- just don’t expect us to take a selfie in front of it. For me, It’s Grand Central Station meeting outside Pret a Manger so as I come out of the ticket barriers usually, I can see my date waiting for me then its decision time-Should I stay, or should I go? I wonder if anyone else does this?

Maybe refrain from asking the family what football team they support. Its Aston Villa or Birmingham City…choose carefully, a proper Brummie is an Aston Villa supporter…Sorry, not Sorry. This is one of the first questions my dad will ask potential boyfriends. I always give them a warning “Say you support Aston Villa or no one” thankfully my dad hasn’t used the garden hose on anyone yet…

MCDONALDS ON THE RAMP AFTER A NIGHT OUT?

it’s just the last stop before home to try and sober ourselves up. It’s the only place in Brum that is open 24 hours and is quite appealing after a sweaty night out in Be at one.

OMG YOU’RE FROM BIRRRRMINGHAAAAAAM, DO YOU WATCH PEAKY BLINDERS?

Don’t try and attempt the accent, we won’t be impressed. We get a lot of stick for our accents but thanks to Peaky Blinders, those days are gone. The Birmingham accent is officially sexy, thank you, Mr Cillian Murphy.

Of course, if you have never been to Birmingham before you will be thinking about taking a trip up to the Bullring. Now for me, it’s okay February-September but then come October it gets manic and especially at Christmas, if I was to take a crap on the floor, no one would notice because everyone is in their own little world rushing around like blue arsed flies.

November in Birmingham…AND WE ALL KNOW WHAT TIME IT IS.

Its that time again fellow Brummies get ready to get stuck behind peoples backs for half an hour, touched up by random peoples shoulders and even wrestle with yourself as to the reason why you even came. If you’re dating a Brummie at Christmas time, sure enough, you will be dragged to the famous German market. Yes, it very festive, you have loved up couples being all cute and all but to most of us Brummies, it’s a bloody pain in the arse. It goes on for bloody miles now it’s like the river Nile for christ sake and every turn you take theres those great big whopping sausages taking your eye out, do people not know that most of the food/drink from the German Market can be brought for cheaper at your local Lidl?

View all posts by bababouttownx

20 thoughts on “WHAT TO EXPECT WHEN DATING A BRUMMIE” 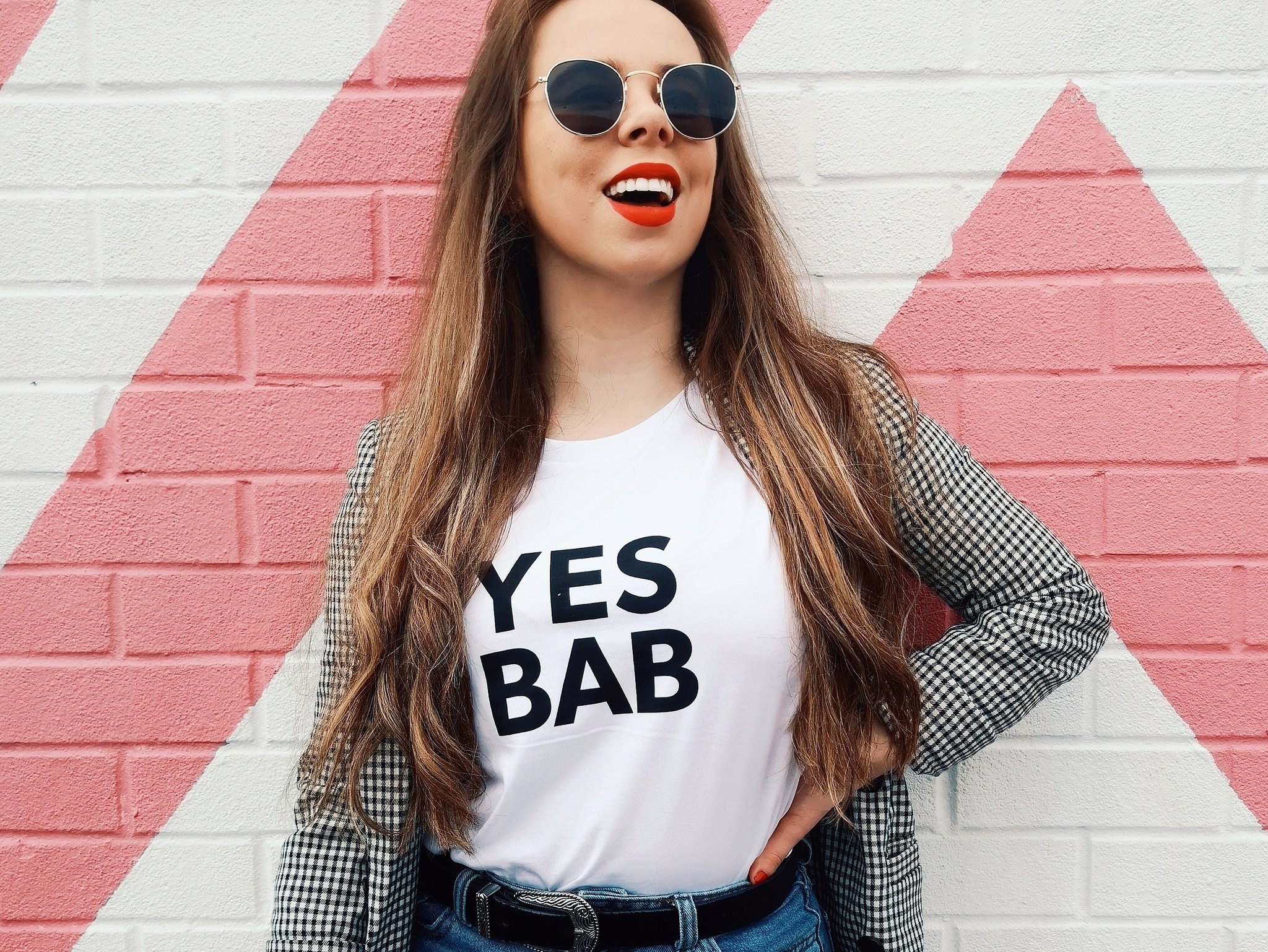 Your lipstick smudged guide to Birmingham.