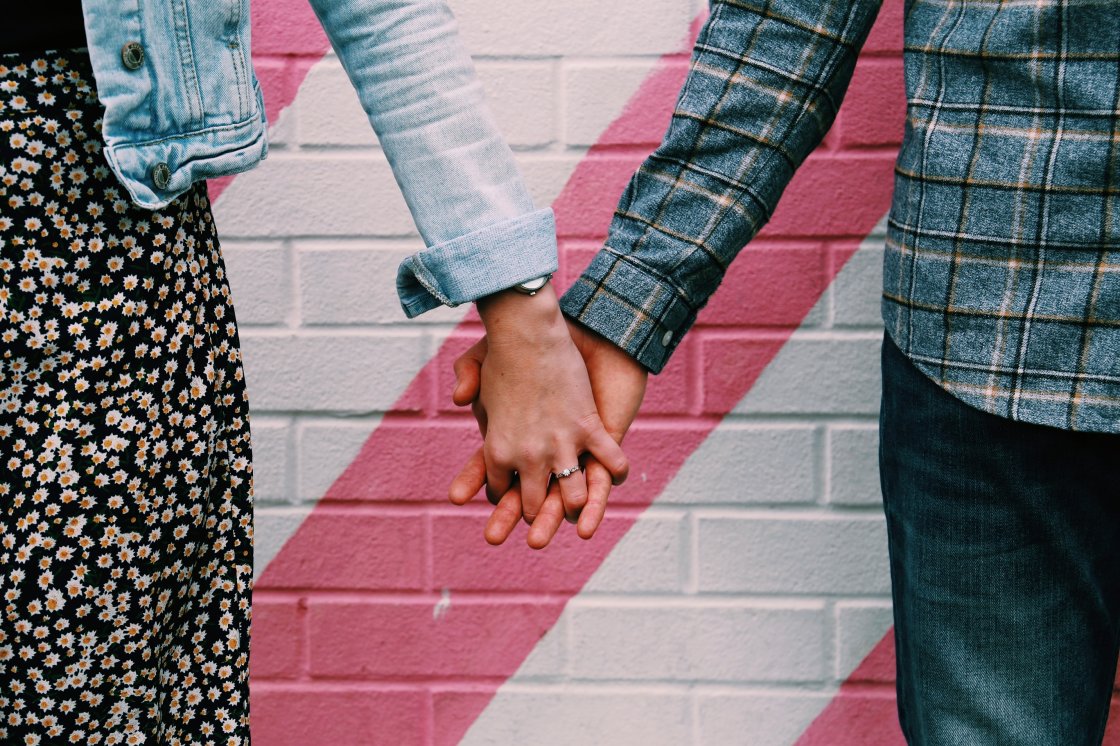 So a couple of weeks ago I was on Tinder and this lad who I matched with ages ago but just didn’t have the balls to say “hello” popped up asking me if I had any valentines day plans. I have never spoken to this chap, I was a bit unsure as to why I was matched with him as he’s chest was bigger than my own and in his bio, he said he doesn’t like dogs. I matched with a monster however I was intrigued with his message and I messaged back saying no, I also questioned what was with the random message that came totally out of the blue. He messaged me back to say that this would be his 2nd year single now on Valentine’s day and the 2nd anniversary of his ex-partner dumping him because he reminded her of Ted Bundy. That was it… unmatch, delete app and throw’s phone to the other side of the room…I WAS DONE. Am I the only person who puts up with this nonsense? and then I realised I wasn’t the only person, talking to my friend she had met up the other night with her Tinder date for a meal in an Indian restaurant only for her date to leave her mid-meal and then received a text to say “Sorry I’ve gone home the hamsters died” My Money is on him shitting himself to be honest. So I thought I would do a blog post of fellow Brummies experiences with the dating scene here in Birmingham. I asked and wow, you guys delivered alright…

I was on my third date with this lad of Tinder called Tom and we went out in the Mailbox and decided to hit Snobs after. We went in had a couple of drinks and I went to go to the bathroom and I bumped into my ex-boyfriend who is also called Tom. Proper awkward so it was just a small chat. I went to the toilet and I text my date on my phone saying “Just bumped into my twatty ex whos got loads fatter and has a bumchin now, currently hiding in the toilet can you come get me?” I waited for around 10 minutes and went outside only to be greeted by my ex again holding up his phone with my text message. I sent the message to the wrong Tom! He was completely pissed!”

I was introduced to this guys sister in law in the Botanist on our second date. He kept telling me that he told his whole family about us and that they couldn’t wait to meet me…I was going to end it that evening too. So Awkward!

I was on a date and she went to the bar to get the second round of drinks in while she was there she texts her sister “he’s nice but I’m not feeling it” Wonder how I know? the text came through to me instead!

I was on a date and I was so nervous that I knocked a whole glass of wine on his crotch and then he walked me to the bus stop like a gentleman and when I turned around I smacked him in the crotch with my bag! I didn’t see him after that…

Went to the Lost & Found in Birmingham for a second date, I went to the bar to get a drink and came back to my date hounded by a load of women on a hen do. They were all staring at me and when I went back to the table, My date introduces me to one of the hens who turned out to be her mother. Her mother was all over me drunk and I was invited to have a couple of drinks with them. I never saw my date ever again because I got too pissed that I went home with the mother instead…

THE WORSE NIGHT EVER

So I was speaking to a few girls on Tinder and went on a coffee date with this girl, I think she was really into me because she started talking about a second date in which I agreed to. When the date ended I had a message of another girl who I was speaking to asking if I was in Birmingham and to meet her, I had nothing else planned so I met up with her. We had a couple of drinks in the Jewellery Quarter and we just both lost track of time and it was hitting 10 o’clock, we decided to go Actress and Bishop for last drinks. We were both proper drunk so we started kissing by the bar until someone tapped me on my shoulder and I turned round to see my coffee date from the morning there screaming at me then on my way out I bumped into my ex girlfriend. They all ignored me after this. Let’s just say I’ll never bring a date to Actress & bishop again…

THE DATE WHO IS STILL HUNG UP OVER THEIR EX

I went on a date with this chap who was really lovely but quite shy. We had a couple of drinks and he started asking about my ex partners. When I asked him about his ex, his bottom lip started to shake, he threw his head in his hands and admitted he was still in love with his ex. I rubbed his shoulder to comfort him and he started full-blown crying in the middle of All bar one in Birmingham. I had to ask the bar staff for more tissues as he used all the tissues on the table and we hadn’t even had our dinner yet. I had to cut it short but he messaged me the next day asking for another date, I politely declined.

A few years ago I worked in retail (millets on Union street) and was using Tinder. Matched with a guy and started chatting to him, arranged a date but I had a bad feeling about it so I called it off. A few weeks later, he came into the store. I wasn’t sure if it was him but he was staring at me from the other side of the shop and just stood there for ages. I asked a colleague to speak to him and when he answered he had an American accent so I knew it was him. I then went and hid in the staff room until he left and when I finished my shift he’d sent me a creepy text

So I just started seeing this lad of Tinder and we went back to his house after a drunken night out. We were having sex than all of a sudden I heard this massive noise that was most definitely a fart! I paused and his face went really red and he looked mortified. I giggled asking “Was that you?” he shook his head and said “Nah it was the cat coming in the room” I couldn’t carry on, I was dyinggggggg!

Went to the cinema with my date to watch Little Women and halfway through the film she got up to go to the toilet. She came back after 20 minutes and whispered in my ear “I have got to go” I asked her if she was okay and she replied ” I have come on my period and I don’t have a tampon” Say no more she left and I stayed to finish the film. I think I would have done the same if I wore white jeans.