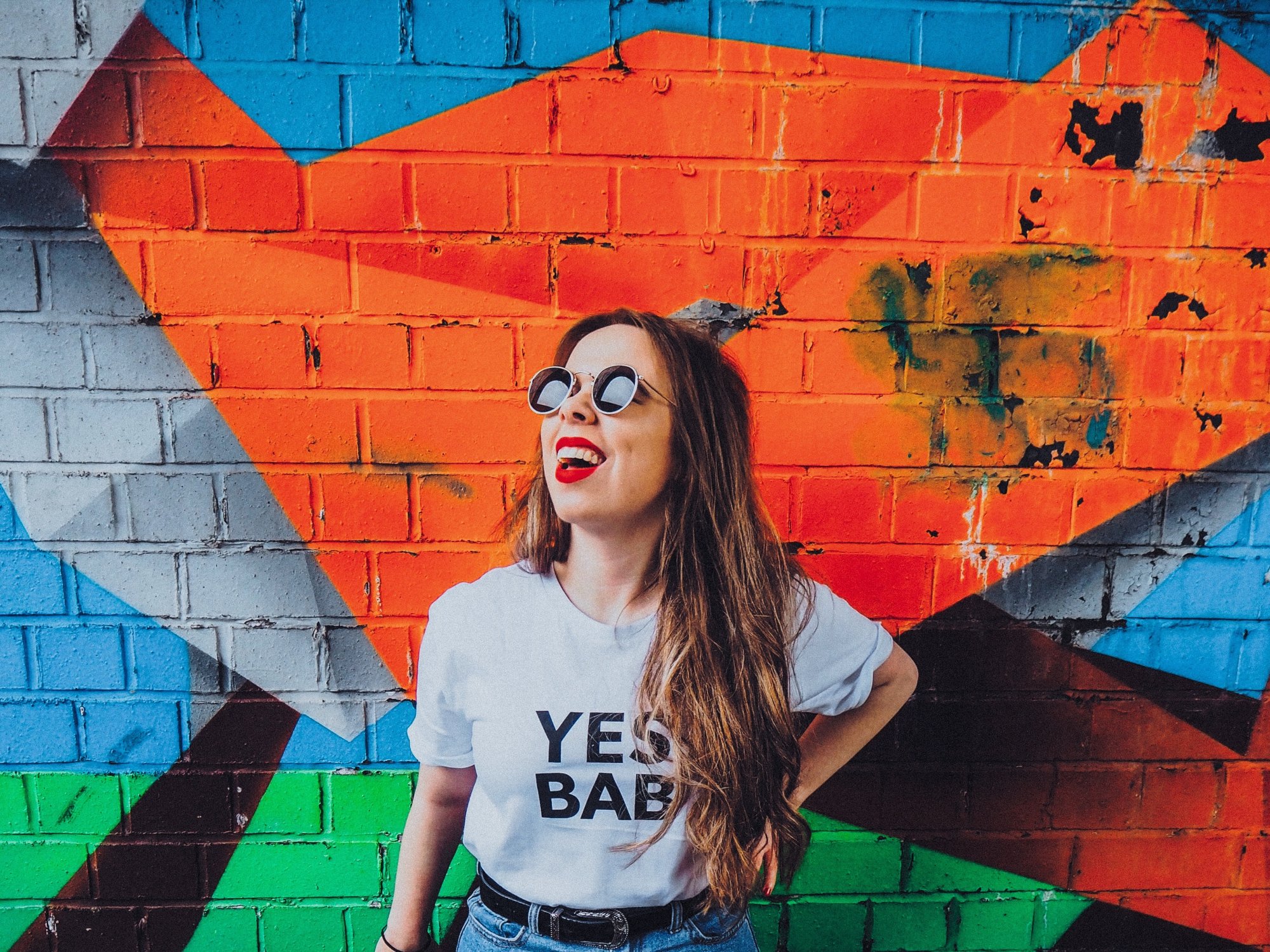 Happy International Women’s Day!
I thought, why not celebrate my vagina and write up a little blog post on why it’s bloody awesome to be a woman. From connecting to soppy romantic films such as Love Actually (Fuck you Harry for hurting Karen and bringing Joni Mitchell into it!) to our “get out of jail cards” we use quite often in the bedroom department. You’ll be screaming I’m every woman by the end of this post or you might stick The Notebook on, tie hair up, put on your baggy pants and tuck into a packet of McVities milk chocolate biscuits.

WE CAN REALLY CONNECT WITH THE MOVIES

Have you ever watched a film with your partner and it gets to an emotional scene, you are sitting there filling up and your partner is just sitting there no facial expression and probably doesn’t know what day it is either? Women own their feelings more than man, it’s a fact. It kills us seeing Rose let go of Jack in the Titanic, we fill up with happy tears every time the ending credits roll on every Harry Potter movie and we fall apart when Shadow the Golden Retriever turns up at the end of Disney’s Homeward Bound covered in mud and limping to Peter after him saying “He was just too old”- God that’s worse than the bloody Titanic.

MORE OPTIONS IN THE WARDROBE DEPARTMENT

A Girls worse nightmare is not the tampon, It’s the almighty fanny fart. They come at the worse times most likely during sex and sometimes they can go on for a minute straight but they make cracking stories to tell the Girls!

WE DON’T HAVE TWO BALLS HANGING BETWEEN OUR LEGS

Its the one thing I can not get over, that men have two balls that they have to carry every where in the most uncomfortable place. Thank Christ we women don’t have to have that as we already have two big balls on our chest, can you imagine two balls bouncing around like it’s a rave in between our legs as well?

GUARANTEED TO GET IN THE CLUB

If you are a female you are given special treatment when it comes to going out. The number of times I have been out with male friends and they have been refused entry to a club because they are too tall or wearing baggy trousers…baffling. I once got a pint and a packet of HP nuts for free just for being “sweet” I wish that would work all the time…

I think I can vouch for every girl in the WORLD that they have met someone on a bathroom break in a club/pub. I remember I was in London with three of my uni friends, I popped to the bathroom and came back with a hen party of 15 with free bottles of Prosecco, 2 sailor strippers and a pair of balls smacking on top of my head…It was a banging night.

WE CAN PUSH BASKETBALLS OUT OF OUR VAGINAS

If we can push basketball’s out of our vaginas, crap ourselves and crack a smile at the end of it, then I think we deserve all the CHANEL in the world…and fried chicken.

And the Oscar goes to…Sorry lads!

WE HAVE A GOOD EXCUSE NOT TO GO OUT…PERIODS

They are complete bastards but periods are great reasons to get out of something and it’s a bloody good reason too! They also give us women time out to binge on crap and give us a good excuse to put on a bit of chub.

Yes, it’s pretty god damn awesome to be a woman.

9 thoughts on “WHY BEING A WOMAN IS AWESOME”